Mixer needed a hero to stand up for the strategy genre 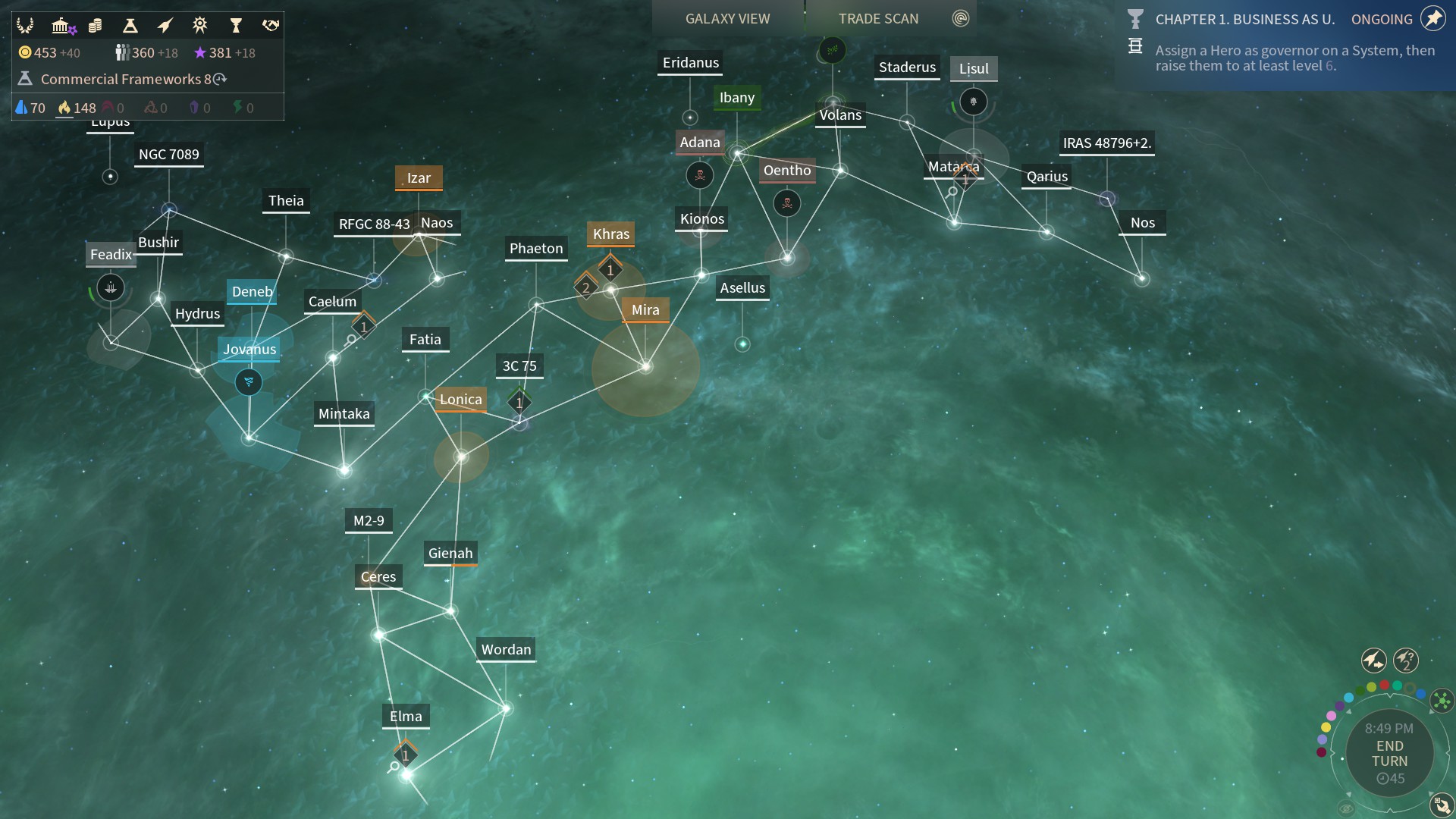 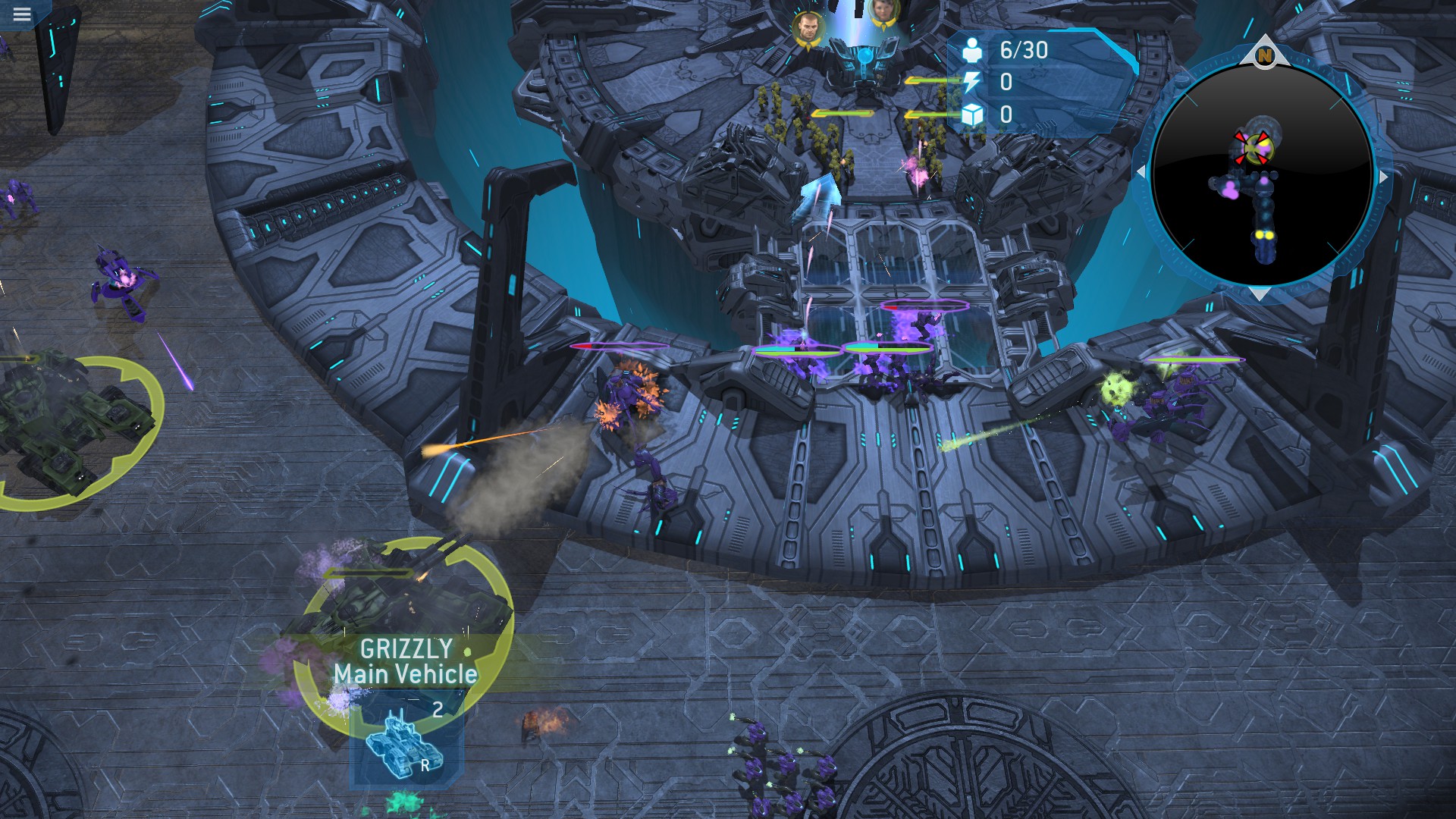 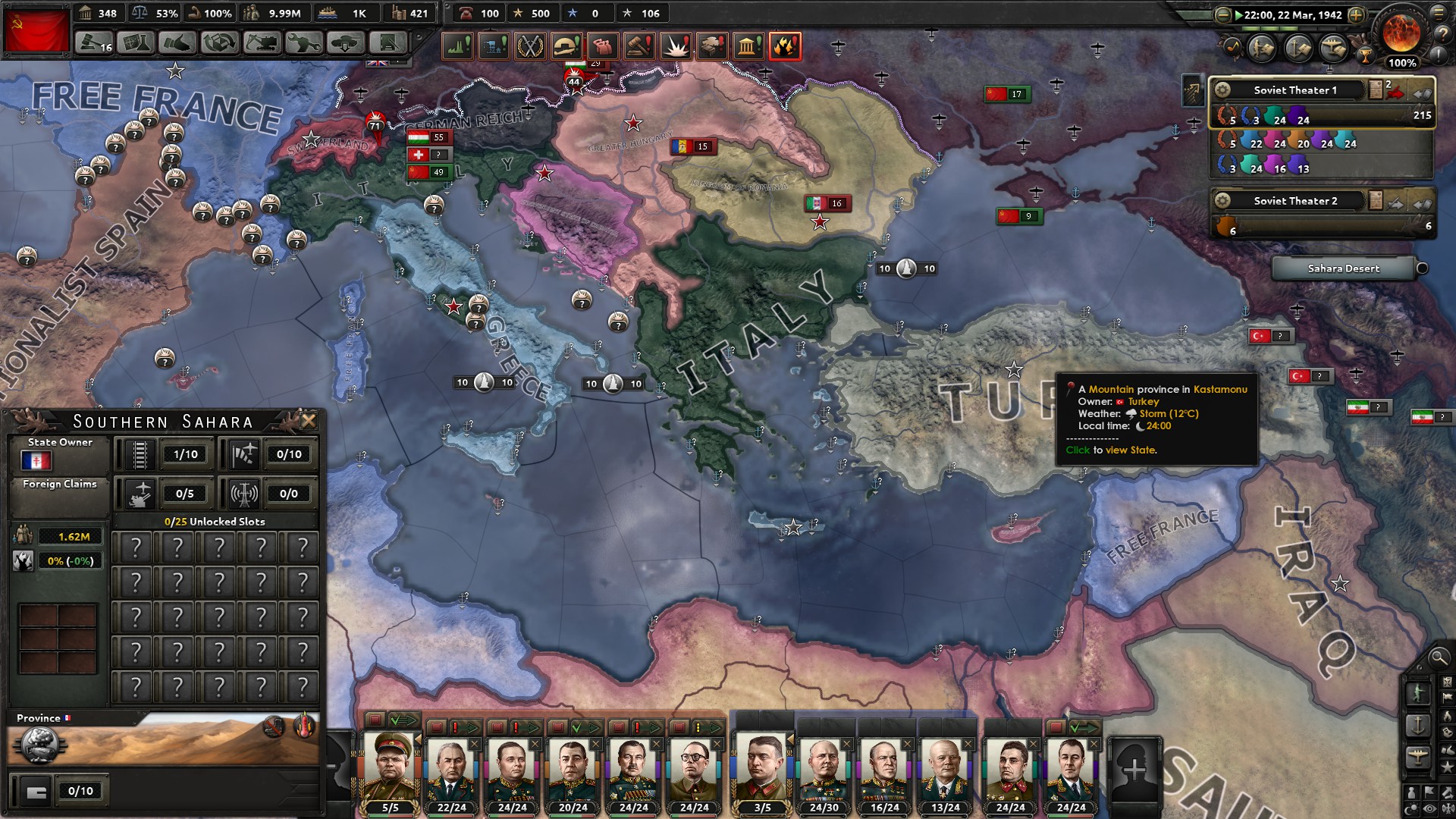 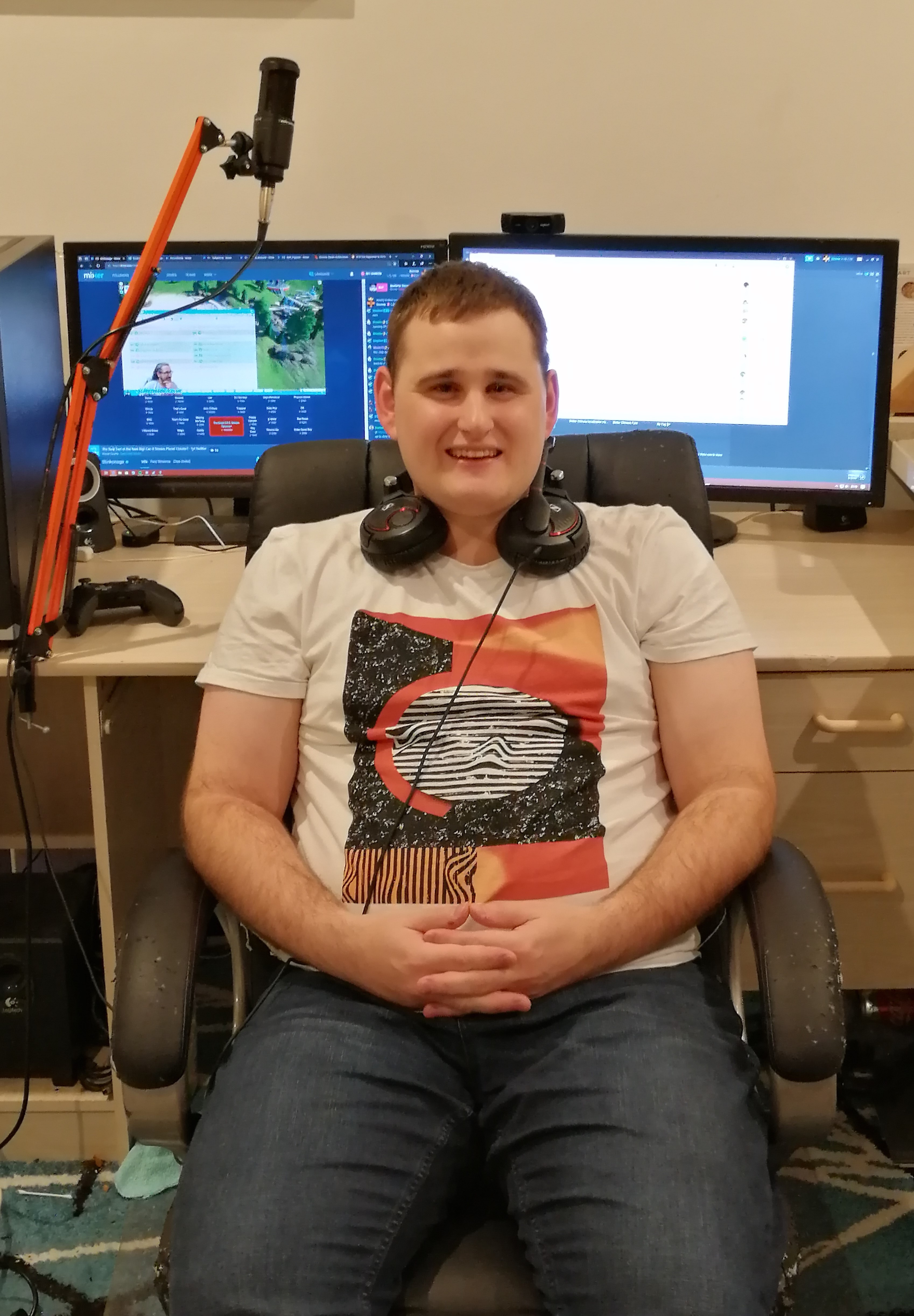 I’ve been streaming on Mixer.com since 22/11/2018. and as far as I’ve been able to determine (and I look actively) I’m the only streamer providing what I call a Variety-Strategy experience. Remember I’m no Pro! but I am enthusiastic.

In my streaming journey, I don’t want fame, I don’t want income. I just want to ensure that people get exposure to the strategy genres and have the opportunity to decide if they’re for them.

I love strategy games. I want others to love them too!

Most of the people that I think will read this will already be aware that Mixer is closing down from July 22nd… What does this mean for me and my streaming?

The viable options to move forward as far as I see them are:

So which did I choose of these bad options? Number 4 obviously (you should know by now I’m a serial non-conformist)

What does number 4 entail?

Well for those that have been reading this regularly I’ve been talking about it/hinting at it for a few months, without actually outright saying what it was. I’m going be starting a strategy gaming website (and associated YouTube account). It’s not ready to go live yet – I had been working on a timeframe of maybe another two months, though obviously I’ll fast-track what I can given the Mixer circumstance. (figured Mixer was going down, but I didn’t think It’d be an HMS Hood impersonation.)

Don’t worry, as a viewer I’ll still be coming with you guys to Twitch! If you’re moving there and I haven’t yet followed you make sure you let me know!

Follow my personal Twitter to keep up to date – I haven’t got round to doing that for FTS at short notice.

Lastly you can keep catching me on Mixer up until they turn the lights off, but it’ll be offschedule, It’ll be when and what I feel like at the time.

Heads up guys this stuff is scary, but also exciting. See you on the other side!

So, Hegemony wasn’t at all what I was expecting, but I’m having a super good time, and its been hard to keep the game for on stream play. I was expecting mostly tactical, like AoE or Total Annihilation – but it’s actually much closer to a Total War game, except fully real time. Knights of Honor is a good comparison. We’ll be continuing as Philip of Macedon.

Since we hit a technical roadblock on Iron Harvest and some members of the community have been requesting additional tanks, We’re going back to World War 2, for some glorious tank action. Join me for some Sudden Strike 4.

For those that were there on Sunday we got to see salty Stormie in full swing – as such I think I need a week off from Grey Goo. This will also allow us to slot a turn-based game in as we’ve been a little real-time heavy over the past few weeks. Galaxy Squad is a turn-based tactics game, vaguely similar to XCOM